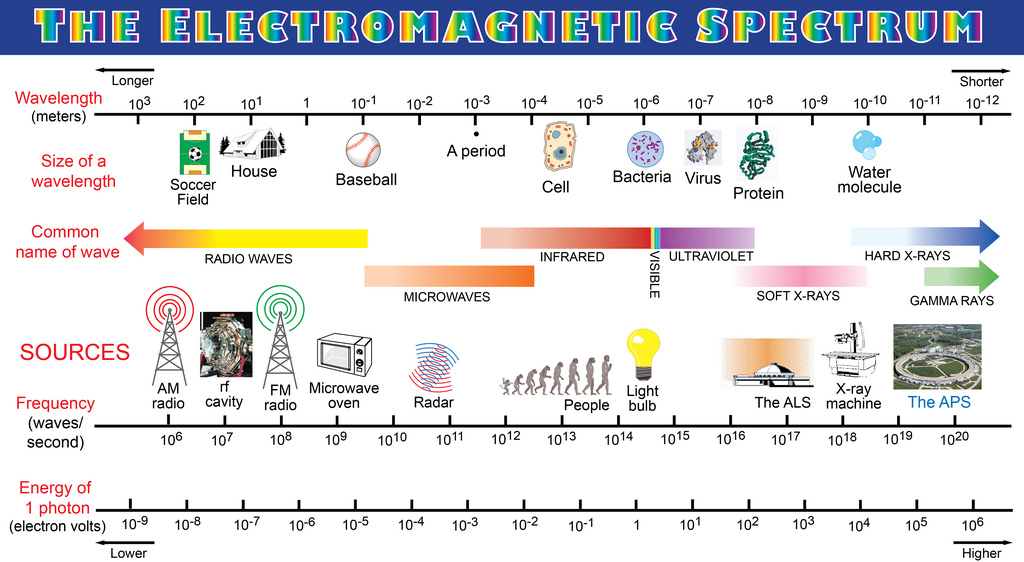 < Has been nominated for the Presidential Medal of Science and the Nobel Prize awards. These nominations have been supported by distinguished professors from prestigious universities such as Massachusetts Institute of Technology (MIT). The Cambridge International Biographical Centre

Using the newly developed group theory methods he generalized and proved Einstein=s theorem (theory) in an article entitled GENERALIZED Mathematical Proof of Einstein’s Theory Using A New Group Theory which was published in a Russian and an American journal. This proof of Einstein’s theory has been recognized by the American Mathematical Society(AMS) in its Mathematical Reviews (ME) journal, MR 98e83007. .

He has discovered the Unified Field Theory or the Theory of Everything, the theory Albert Einstein searched for unsuccessfully most of his life, which he has published in the book entitled, Grand Unified Theorem@ which has been recognized by the American Mathematical Society (AMS) and the European Mathematical Society(EMS).

He also Discovered among many things that hydrogen is the only building block of the entire universe., it has been discovered through GAGUT that the Periodic Table of Elements has ONLY ONE ELEMENT as opposed to the current, general belief that there are 118 ELEMENTS that form the basis of science. GAGUT,therefore, changes all science as we know it.

GAGUT is a theorem, NOT a theory, which means that it is provable and has been proved mathematically and has been reviewed extensively by some of the greatest mathematicians like Professor Grigoris Tsagas, Former President of the Balkan Association of Geometers, and who has been credited by the American Mathematical Society(AMS),through its Math Reviews (MR) with over 200 significant mathematical research contributions, ranking him in the highest category of mathematical researchers in the world.