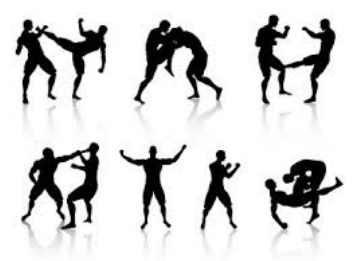 ﻿The primary aim of martial arts techniques is to produce force, agility and coordination the ﻿Ptah Ki combat system combines all that is useful from all of the major styles that are known today so if you like the fluidity of Kick-Boxing, the mastery of shaolin, or trained in judo, boxing, muay thai martial arts system then our training system is for you.  We promote natural movement ﻿during drills, sparring systems & patterns and support the standard structure of the body.as one of the main objective is to minimises stress on the body’s joints and to incorporate a mixed marital arts approach. “Hyper-extension” or “lock-out” movements are not used in Tai Chi chaun as for Ptah KI curriculum or techniques all movements are done in a round motion.  Traditional martial arts styles are rigid, lack agility and are therefore not effective enough on the street where it counts.  It has also been shown that movements such as these can cause swelling, inflammation and other chronic injuries to the joints.  ﻿Extended use of these awkward movements can also hinder learning, because it can overstress, or even permanently damage, the hippocampus (a complex neural structure involved in the formation of memories). Sometimes slightly elevated stress is good for our memory, but ongoing and/or excessive stress is detrimental to learning. 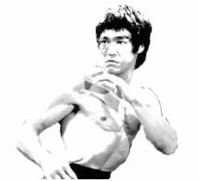 The task of biomechanics is to define the mechanical system of the body. The task of martial arts training is to analyze the motions of our techniques. We can create the most effective techniques by analyzing all parts of the body as mechanical systems. The more natural, more relaxed, curved, rhythmic movements encourage flow from one technique to the other. This results in faster blocks, faster stance transitions and faster combinations, thereby increasing the speed and power of these techniques and reducing the stress on the body and mind. 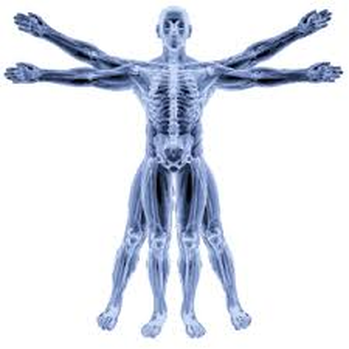 Ipsilateral (or homolateral) movement is simultaneously using a hand and foot on the same side of the body. This movement is prevalent in many sports activities such as fencing, bike riding and tennis. Ipsilateral movement is also found in many martial arts systems. For example, the technique right uses the left hand to block, and body weight is predominantly on the left foot.  Some scientists have found that continual and prolonged ipsilateral movement can overstress the brain and even temporarily shut down communication between the hemispheres by "switching off" the corpus callosum.